Yokozuna Yokocho is an alley near Ryogoku Station where many good local restaurants and izakayas exist.  Ryogoku is a heartland of professional sumo wrestling and the name of this yokocho also came from its meaning, sumo wrestler of the highest rank in Japanese, so called Yokozuna.  Many visitors come to this place to see the sumo wrestling in Ryogoku Kaikan where three of the annual official tournaments take place.

When you come to see sumo wrestling in Japan, make sure to visit Yokozuna Yokocho! 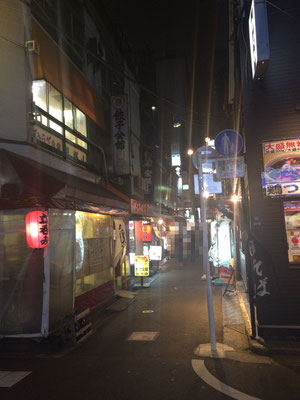 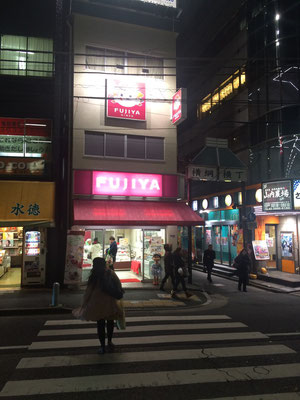 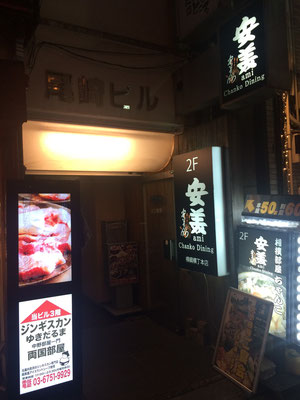 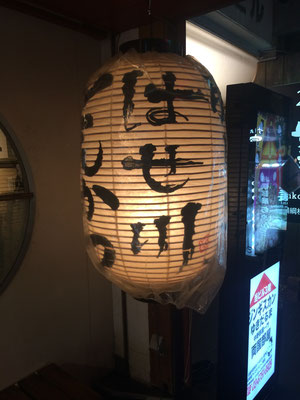 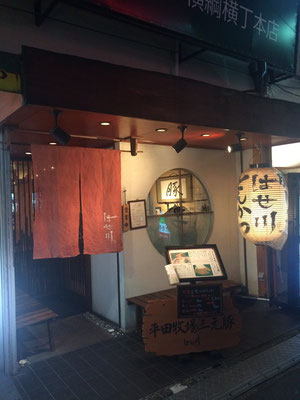 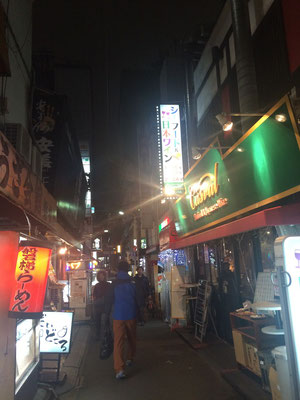 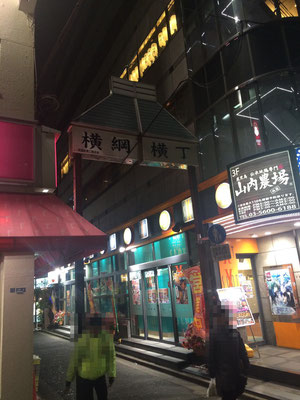 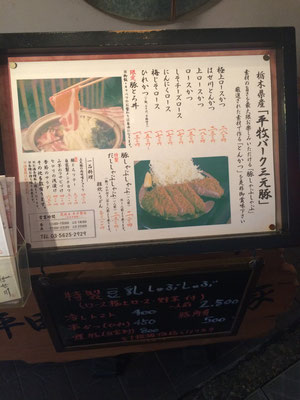 Picture Guide to the Restaurant

2. You will find Yokozuna Yokocho（横綱横丁） ahead of you in 15m.

The pink shop next to the Yokocho is Fujiya.

See Other Yokocho Alleys in Tokyo


We are always looking for ways to improve the user experience, so if you find any updates or suggestions about the site, please let us know. We are striving to keep picrumb.com most accurate and up to dated.